I found the kindliest welcome in beautiful, free, generous England.

These are the words of Sigmund Freud (1856-1939), father of psychoanalysis, written in the final year of his life – one spent at 20 Maresfield Gardens, London. In 1938, this Hampstead house became the Jewish doctor’s refuge from the Nazi violence that took hold of his beloved Vienna following Hitler’s annexation of Austria. Here Freud – relieved from oppression – received a constant stream of prominent guests, treated patients, studied and wrote, before dying an esteemed intellectual on 23 September 1939. Today, the charming building houses the Freud Museum, offering a unique historic setting in which to discover Freud’s personal collection of antiquities, and better understand his hard-to-overestimate influence on modern and contemporary art. Taking Freud’s legacy as the basis for an active engagement with current artistic practices and intellectual discourse the Freud Museum’s dynamic environment makes it one of London Museums ’ best-kept secrets.

The museum’s establishment was the wish of Freud’s youngest daughter Anna, who lived at Maresfield Gardens until her death in 1986. Throughout her years, Anna kept significant parts of the house untouched, such as her father’s study and library. Never altered, these spaces provide extraordinary insights into Freud’s persona. The study contains most of his lifetime’s possessions: the walls are lined with artworks and shelves on which rest his precious book collection; across every surface his remarkable assortment of nearly 2,000 antiquities and archeological rarities is displayed; wonderful examples of 18th century Austrian furniture fill the room, including the desk that he wrote from and, draped with precious Persian rugs, the (in)famous ‘psychoanalytic couch’.

Freud’s study is situated on the ground floor, which also features a dining room and conservatory – now the museum shop – that gives access to a beautiful garden famously loved by Freud. The first floor landing displays Salvador Dali’s haunting 1938 pen and ink portrait of the doctor, foreboding of his by then imminent death. Also on the first floor, Anna Freud’s room illustrates aspects of her own pioneering psychoanalytic practice in the field of child psychology and a film room plays historic footage of the Freud family. A final room exhibits contemporary work by artists who have engaged with Freud and the discipline he founded. Having included Sophie Calle and Louise Bourgeois in the past, the museum currently plays host to the emotive visual poetry of Emma Talbot.

Talbot’s works display a striking introspective intimacy. As if in a private journal, her girly, looping hand records memories and personal ruminations that specifically address her own dreams, fears and sometimes explicitly sexual desires. Yet her imagery feels uncannily familiar; representative of a subjectivity that is perhaps archaic and universal. When we dream, reflect, attempt to recollect, do we not conjure internal pictures much like these? Mental images that render our bodies faceless, fragmented, the spaces we inhabit filtered and tinted in subjective secondary colours, random details registering clear as day in otherwise hazy blurs of happiness, uncertainty or oppressive sadness? Much like the psychoanalytic method itself, Talbot’s works appeal to a universal human subjectivity in a way that is both unsettling and reassuring, familiar and strange.

Emma Talbot intrigues by weaving the unguarded intimacy that permeates her public/private pictures into the fabric of Sigmund and Anna Freud’s London home, attempting to lay bare inside its walls, much like the Freuds did before her, the things that elude us outside of them.

You can enjoy Emma Talbot’s uncanny subjectivity at The Freud Museum until 10 April 2016.

Opening hours are Wednesday – Sunday 12pm – 5pm (although note the museum will be closed on Easter Sunday). 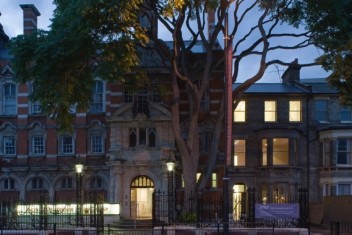 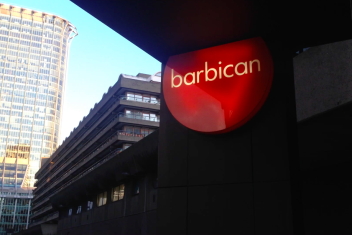 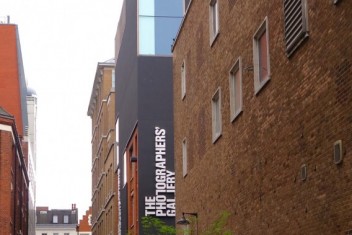 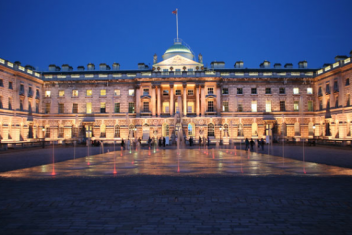 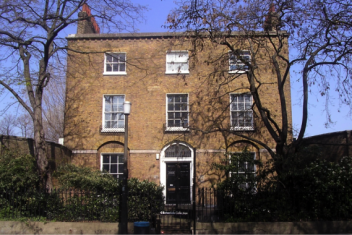 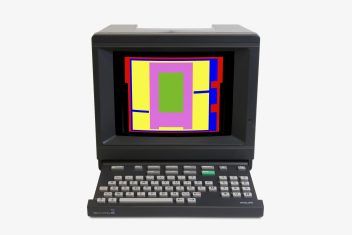 By: Brianna Vittachi
× next prev