“I began to wonder whether anything truly existed, whether reality wasn’t an unformed and gelatinous substance only half-captured by the senses [. . .] At times I felt that the universe fabricated from the power of the imagination had strong and more lasting contours than the blurred realm of the flesh-and-blood creatures living around me.”

“It was a world in which time was not marked by calendars or watches and objects had a life of their own, in which apparitions sat at the table and conversed with human beings, the past and the future formed part of a single unit, and the reality of the present was a kaleidoscope of jumbled mirrors where everything and anything could happen.”

–Isabel Allende, The House of the Spirits

Brazilian artist Ana Elisa Egreja has often stressed the peculiar time encountered in her paintings. In her derelict roomscapes populated for a few hours by the characters of her imagination, time does not travel forward on a straight line: it is circular, always coming back onto itself. In a living room, a bookshelf is enlivened by the flickering of flames, votive candles reignite life into old family pictures. In a pink room, Giotto and Fra Angelico reproductions contend with political stickers for our attention; in a space scarred by overwhelming cracks, the lower-wall fresco comes to life in a fairytale twist and shrinks back to miniature size on the picture shelf again.

In her current series of paintings set in a house in Campo Verde, São Paulo, designed by the Brazilian modernist architect Rino Levi, which had been abandoned 15 years earlier and was going to be demolished shortly after, Egreja takes over the building and stages scenes of her invention. Forgotten environments, objects and memories are dragged into the limelight again by the artist, who resurrects them one last time before their final annihilation. Learning to observe in detail the features of her paintings, patiently and resiliently, reveals surprising connections and anachronistic dialogues that open the door to readings that go beyond the literal.

Informed by the Latin American literary current of Magic Realism, Ana Elisa Egreja fully harnesses the potential of presenting as a matter of course the most fantastic scenarios. Surely, abundance and nostalgia have been key elements in her works in the past, and they still are a strong component in her present series, but as the political situation in Brazil becomes more dire, the subtext of her paintings becomes darker: history has a tendency to repeat itself and yet we are often blind to it.

“Time was not passing… it was turning in a circle” Gabriel Garcia-Marquez wrote in his seminal novel One Hundred Years of Solitude and so it does also in Egreja’s vast canvases, where epochs coexist and perhaps they are already talking about the future. In a historical moment marred by fake news and the simultaneous over exposure, easy access to images and the impossibility to trust them completely, Egreja’s seemingly suspended, out-of-time portrayals of interiors, are in fact urgent reminders of our epistemological condition.

Do geese really take flight in abandoned rooms? Do candles ignite in empty homes, like will-o’-the-wisps to commemorate long gone ancestors? Does the present come rushing into the past, overriding joyous memories of youth with fears over political troubles? Ana Elisa Egreja’s very practice challenges what we think is possible: the scenes depicted in her paintings were enacted in real life, like movie sets, captured through videos, photos, and memories and then only eventually painted over the coming months. Does the fact that the artist made these scenes happen, that they were real, mean that they were also true? What is truth? From the oversized hyperobjects of corrupt international politics and climate crisis to the daily Instagram portrayals of staged bliss, deeper truth seems to escape us, when it seemed so tantalisingly close.

When reading One Hundred Years of Solitude, Egreja was particularly struck by the moments when metaphors become flesh-and-blood images: “The atmosphere was so wet that the fish could enter through the doors and out the windows, sailing in the air of the rooms”. Perhaps this is what we should think about when we stop in front of her paintings, after the first moment of marvel over her unquestionable skill at evoking texture, depth and light: if these are metaphors incarnate, what are they trying to tell us about our past, our present, our future? 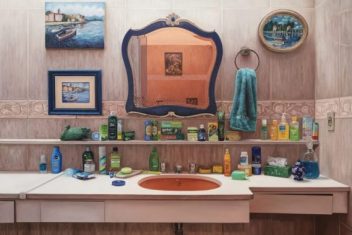 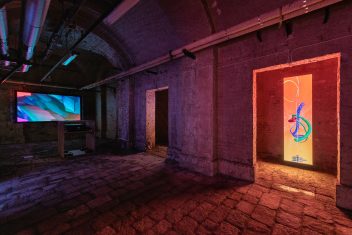 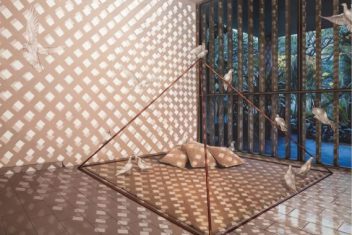 An Interview with Ana Elisa Egreja 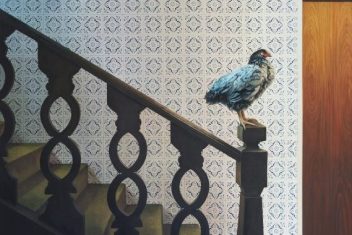 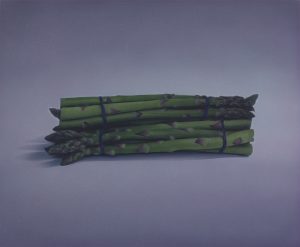 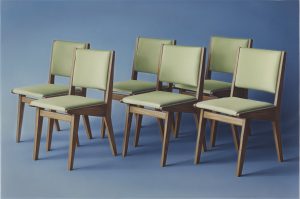 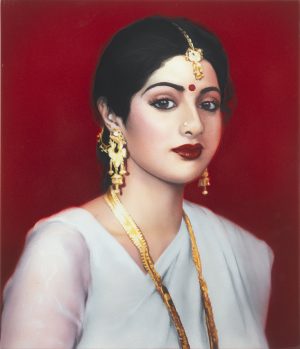 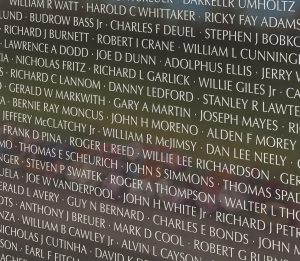 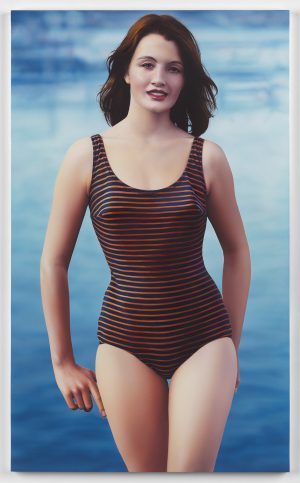 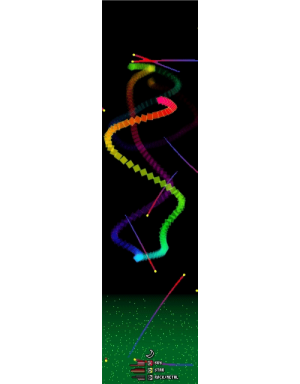 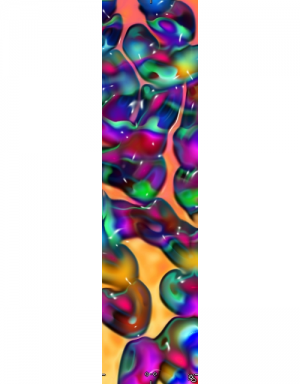 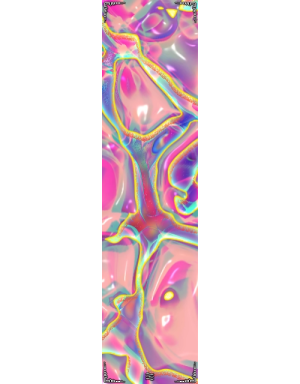 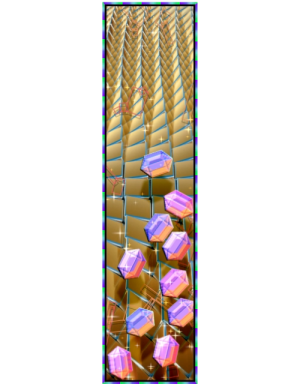 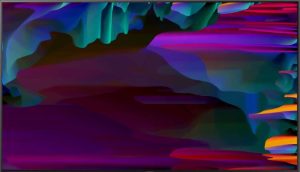 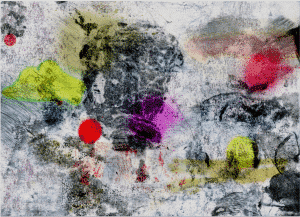 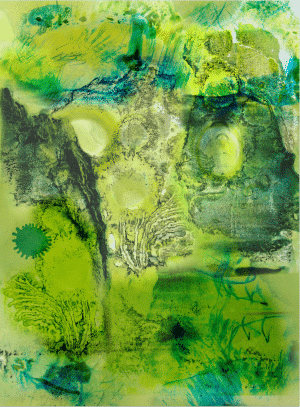 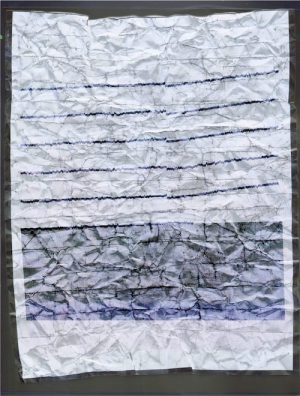 The way you influence an influencer is cash, 2019 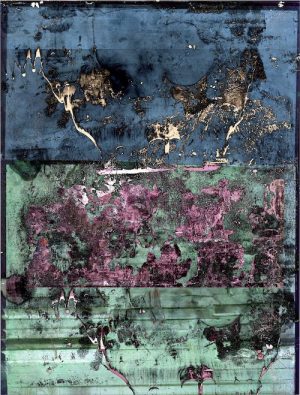 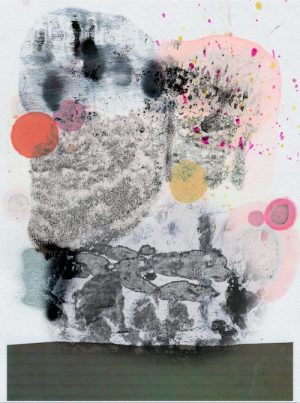 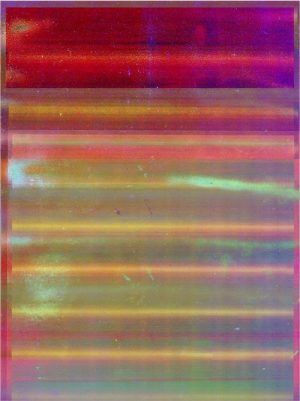 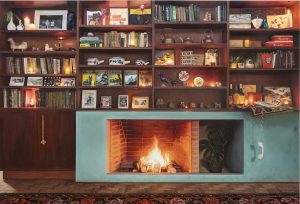 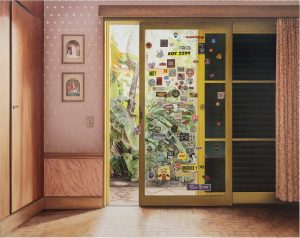 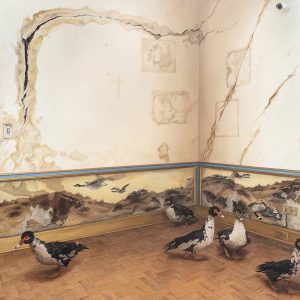